This author has not yet filled in any details.
So far kt919 has created 1 blog entries.

Steganography is the world’s famous way of hiding data. It is a very smart technique which is complicated to identify in the first place. It does not involve any encryption method to hide data but uses very simple logic. The term Steganography is a Greek word that means “concealing or protecting” and on the other hand graph relates to writing. 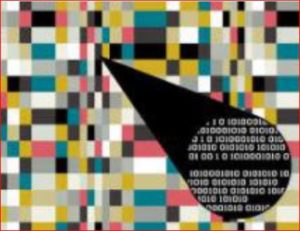 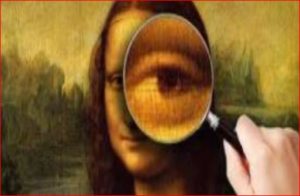 The idea of Steganography was from the historical period dating back to 400 BC, which was used by a king to intimate another country about an attack that was to be carried out. It was written on his servants head and he has his hair grown after that and then was shaved to have the message communicated. This was the base for the term to come into existence. Ever since then there has been so many instances of steganography being observed.

The main involvement of steganography in digital world was after the rise in computer users. There were lot of needs to highly secure and transmit any information so that it could not be used or decoded by someone else. This technique is also used by negatively by individuals that send illegal information or data.

In this technique the data that is intended to be sent across is either inserted in the form of an image, can be in a video or sometimes in a jumbled way that it’s hard to notice. Let us consider an example.
We can see that there are four numbers that are hidden in the particular image. And by passing the lights that relate to the colors we are able to identify them separately.

Even though there are so many techniques that are used to hide data, the main problems that are faced by data recovery experts are trying to identify the method of hiding the data. It takes years of practice to be an expert in these scenarios and most importantly needs a lot of concentration without which it is possible to miss important points.